Increase agility and lower costs with open networking. Through trusted partnerships with top brands, Hardware Nation offers a full catalog of open networking products. We provide complete end-to-end solutions for every part of your network environment.

Talk to a Specialist

An open networking model is usually well-liked by network engineers and administrators alike as it gives them the freedom to choose what hardware and software make up their network. It also has the added advantage of not having to rely on a single vendor. You can choose your hardware and software based on your needs. Customers see significant CapEx and OpEx savings over traditional networking. You will be able to innovate faster with a DevOps and community approach. In addition, customers get reduced costs and time saved with automated rollouts and operations.

Our specialists are eager to help determine your needs.

We have the ability to custom configure in-house.

We will get you product documents and testing data.

Open networking solutions enable efficiency and faster innovation across your organization, but realizing its full value requires a trusted partner. Our team of specialists and partners have the experience, expertise, and objectivity to help you with virtually any open networking questions.

With open switches are switches are original design manufacturer (ODM) switches without an operating system pre-loaded on them. By separating the hardware and software customers typically see significant CapEx and OpEx savings over traditional networking. You will also be able to innovate faster with a DevOps and community approach.

You now have the freedom to choose the best software for your needs. Network operating systems (NOS) are purpose built to run on open switches. Our team can help your organization select, deploy, and manage NOS. Some NOS options include the following.

NVIDIA Cumulus Networks
With the acquisition of Cumulus Networks, NVIDIA has become the leader in end-to-end open networking for all layers of hardware and software. NVIDIA offer Cumulus Linux NOS and NVIDIA NetQ.

DENT
DENT NOS uses the Linux Kernel, Switchdev, and other Linux-based projects to allow developers to treat networking ASICs and silicon like any other hardware. This simple disaggregated Linux/SwitchDev-based switch ultimately simplifies integration across the ecosystem and encourages application developers to adopt this new standard. 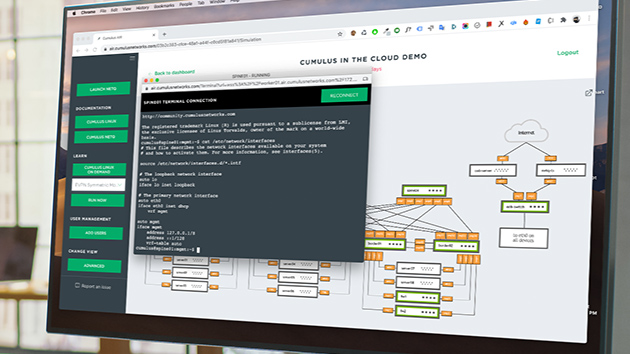 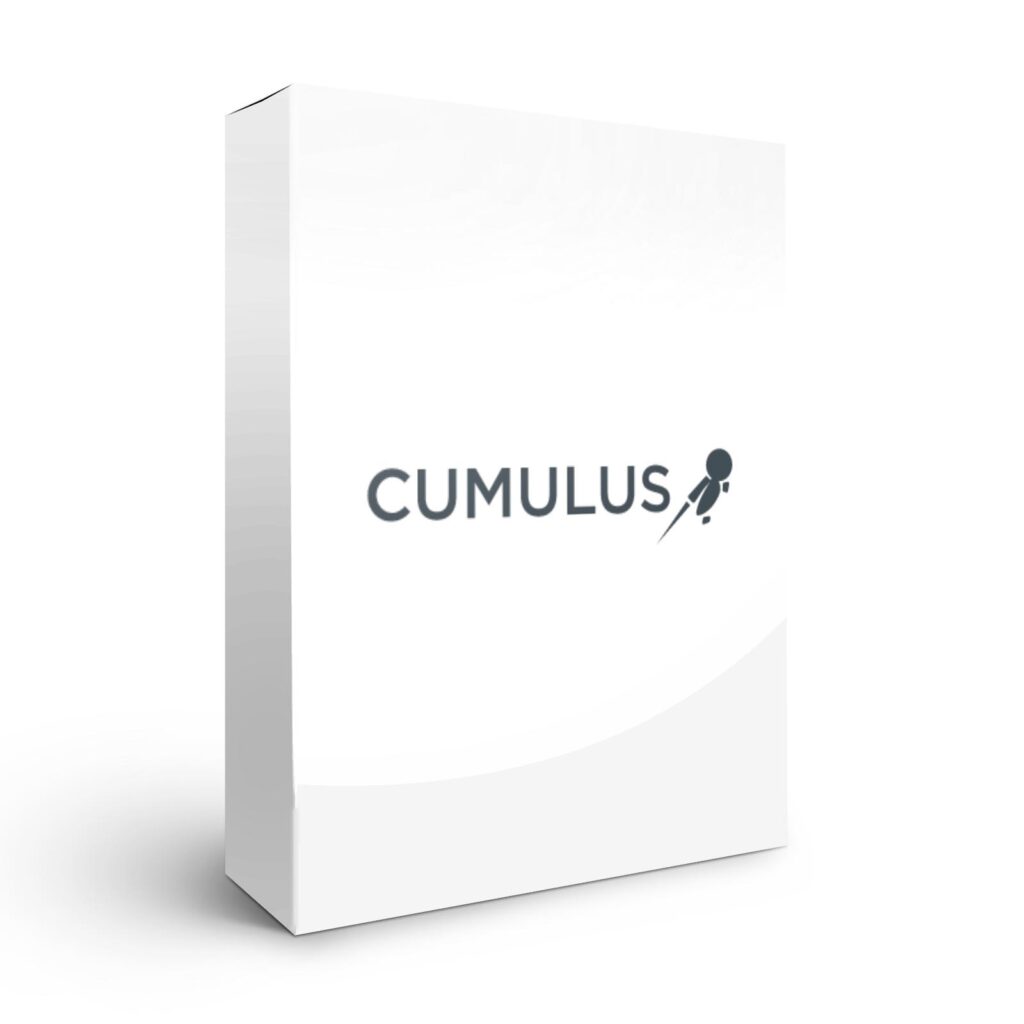 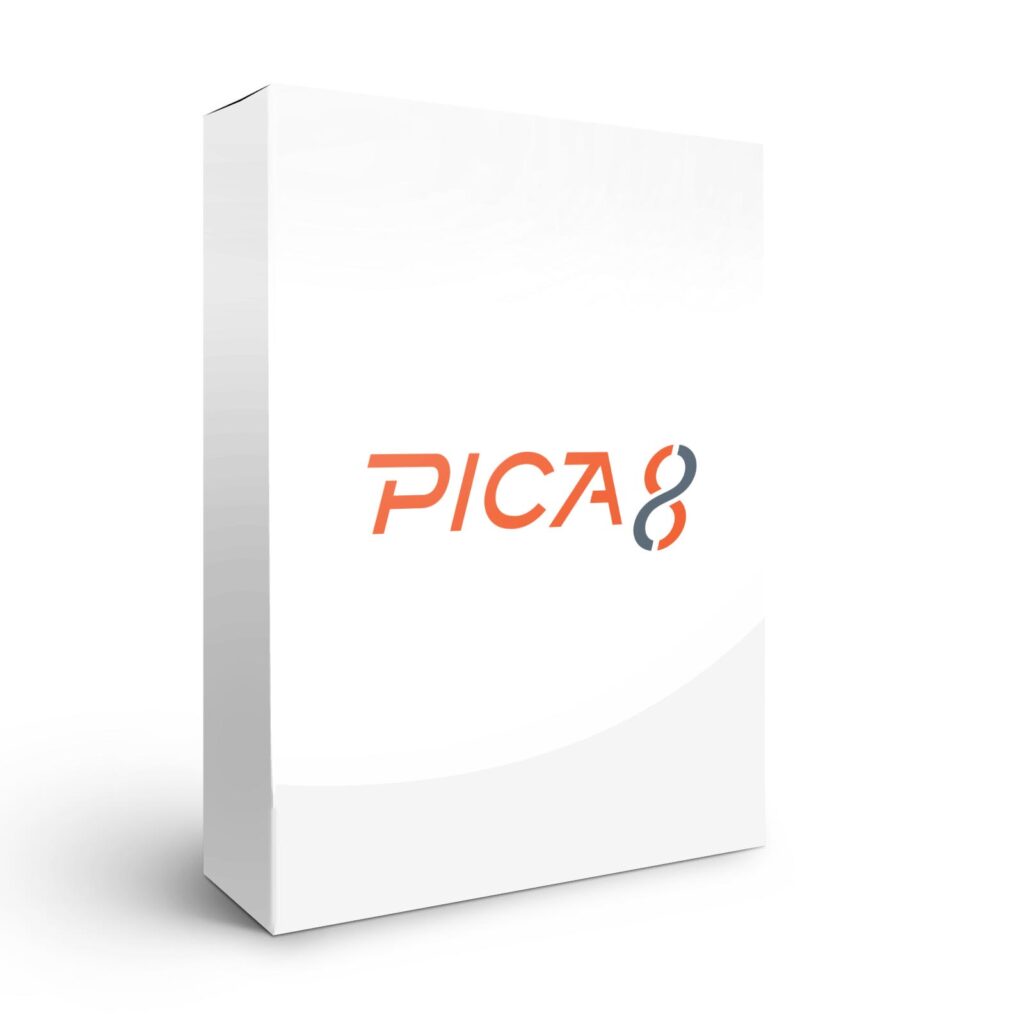 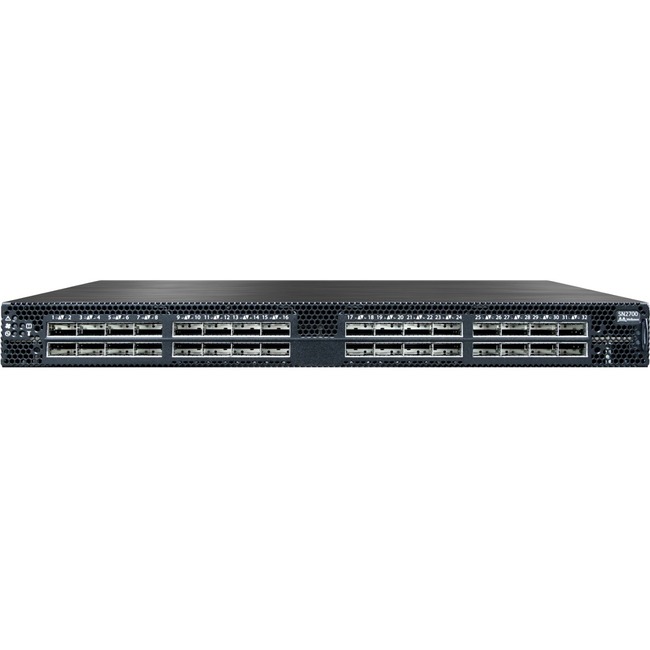 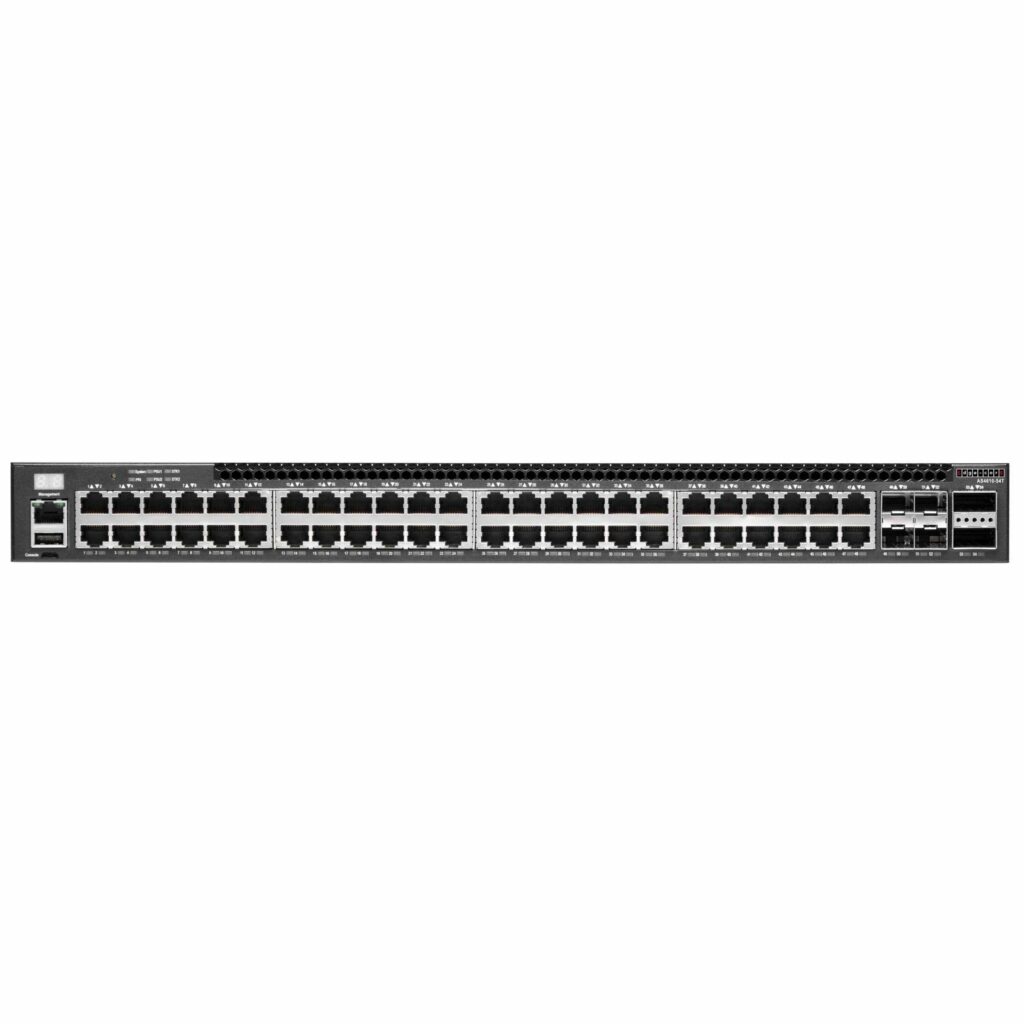 Choose your switch by ASIC. We have the most popular ASICs listed below, including Broadcom, Barefoot, and Spectrum.

Spectrum 2
NVIDIA Mellanox Spectrum-2 SN3000 ethernet switches are ideal for leaf and spine data center network solutions, allowing maximum flexibility with port speeds from 1GbE to 400GbE per port and port density that enables full-rack connectivity to any server at any speed. SN3000 carries a whopping bidirectional switching capacity of up to 12.8Tb/s with a landmark 8.33Bpps packet processing rate. 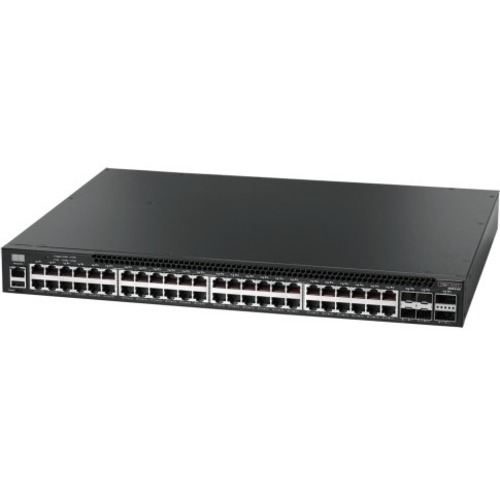 We are a Trusted Open Networking Source

Amazing company and people to work with. They understand your needs based on your requirements. They were phenomenal in providing the support and assistance we needed for our DC hardware. I highly recommend them as a vendor/supplier for white box networking sales, support, and services.

Is open networking right for you?

Talk to a specialist